Speaking of the big one. I saw that the new record from crappie is 5.46 pounds!!!!! OMG! Some guy caught it in Tennessee. The biggest crappie I have seen was 2.5 pounds. The biggest I have caught so far is 1.87 pounds! I can’t imagine how fun it must have been to pull that slab out of the water. I wonder if he was using 6 pound test line 🙂

You can check out the article here

There’s a psychological high that comes with catching a big fish and its not different as far as big crappie go. The bigger version of these fish are referred to as slabs Depending on what part of the country you’re in, the meaning of the term slab is going to change considerably. Some areas of the country have smaller crappie while others have bigger ones.

In Texas, where I live, we are not all on the same page as to the definition. But I think I can say with some confidence that any crappie over 1.25 pounds will qualify as a slab around these parts!

It’s not really that important what the term slab means in your area. I am going to show you how to go about catching these monsters in a way that will be consistent and a heck of a lot of fun. 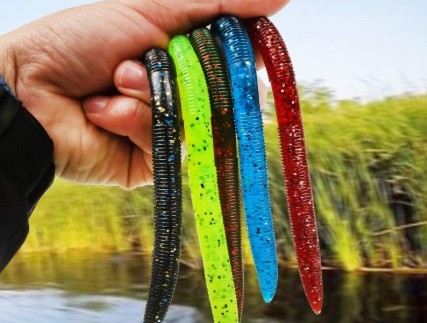 Have you ever heard the term in order to win big you have to bet big? Well it’s the same way when it comes to catching bigger crappie. You might have made efforts before to go after some of the bigger ones, but weren’t successful with catching anything over 10 inches. The catch is still fun, just not as fun as it could be.

For this you need to switch things up a bit. Let’s focus on the lures you’re using. We’re going to assume they are of the 1 to 1.5 variety. This isn’t going to cut it. Instead, try using lures that are bass sized, meaning anywhere from 2 to 3 inches.

Next you’ll want to focus on the jig heads. Smaller jig heads are going to keep you in the 10-inch crappie club, which for some is a crappy place to be no pun intended. Making use of larger jig heads is a simple way to change this.

Now for the knockout combination, a way to add some weight to what was just mentioned. Now that you’re using a larger jig head try using a live minnow with that jig head. This will definitely capture the attention of the larger crappie.

I have found that when all else fails, using bigger lures and combining a jig head with a live minnow have yielded some surprisingly big catches!

FISH WHERE NO ONE WILL

Sometimes all you have to do is think a little outside the box in order to catch bigger crappie. This means avoiding areas where you see a lot of other fishermen/women. I know this might mean fishing in some less comfortable spots, but the rewards will be it worth it. There are several ways you can go about finding and fishing “out of the way” spots.

First you might want to think about getting a little adventurous or a more PC way to put it unconventional. Slap on some waders and venture out to areas of the water that a boat couldn’t get to and where bank fishermen/women cannot easily reach.

The reason why these areas are likely to have slabs there is because they’ll be underfished. Slabs will go there in order to hideout. And even if other fishermen see you being successful they likely won’t want to expand the energy to get to where you are. Think of it as a competitive advantage.

In the comments section below, one of my readers highlighted the need to be careful and safe in these out-of-the-way spots so I am adding this to the body of my original article.  Please be careful and make sure you always let someone know where you are.  Be extra aware of wildlife and the dangers they may pose to you.  Never put yourself in danger to catch fish!

I have several “secret” spots that are in plain view of everyone. Other than the rare kayakers, I always have the spot to myself, even in the frenzied fishing months of spring. Try it, you will not regret it

Lastly, understand that while you might find big crappie in these areas, you still need to experiment. You’ll want to test out various presentations along with different color variations until you find something that works just right!

Another great thing to do is to talk to local fishermen/women. They will most likely know of some hidden spots that are little known to the general public. They are usually hiding in plain sight, but most likely a bit difficult to get to.

Case in point, I was told about a special spot by a local fisherman in the Mansfield TX area. It became one of my favorite spots!

It was an awesome spot on Joe Pool Lake. It was under a bridge close to Lynn Creek park. There was never anyone there and I caught a boat load of catfish and bass every time I went (no crappies though).

The place was isolated with no parking and in a heavy traffic area. I used to park in a residential neighborhood and hike 1.5 miles to get to the bridge. I would then go through a wooded area (and get my poles caught on tree branches) for about 50 yards and emerge on the other side. Right under the bridge with no one else in sight! It was amazing. I fished there for years until I moved out of the area.

Check this other article I wrote on how to catch big crappie, I mention finding out-of-the-way spots in that one too!

The majority of fishermen only tend to fish in the spring. At first this might seem like it makes sense, but not if the goal is to catch the larger sized crappie.

Yes, catching lots of crappie in the spring is likely because this is spawning season. The slabs though will be tougher to locate due to the fishing pressure they are under.

As I mentioned earlier, my biggest crappie was 1.87 pounds. I caught that bad boy in December on a 35 degree day!

Don’t limit your fishing to 3 months of the year. You can fish and catch lots of crappie all year round. You just need to adjust your techniques to the appropriate season.

Personally, my favorite time to fish the fall season. It’s probably the best time to catch bigger crappie. There’s far less fishing pressure during this time than in the summer, plus they’ve been munching on lots of food during those warmer months. By the time the fall months come around they are nice and fat.

Winter has its challenges but it is usually the most serene and peaceful time to fish. Only the hardcore fishermen/women will venture out into the elements. Believe me it is absolutely worth it. All you need is the right gear to bundle up and stay warm. The scenery is gorgeous, the air is crisp and I feel totally at peace during this time of year. It helps that there is usually not a soul around!  Learn how to catch winter crappie in this article.

I know that my winters here in Texas are nothing compared to the colder climates up north. But I imagine that the feeling is no different there (maybe the threat of frostbite could dampen that feeling of serenity. I Don’t know, I am just guessing!). 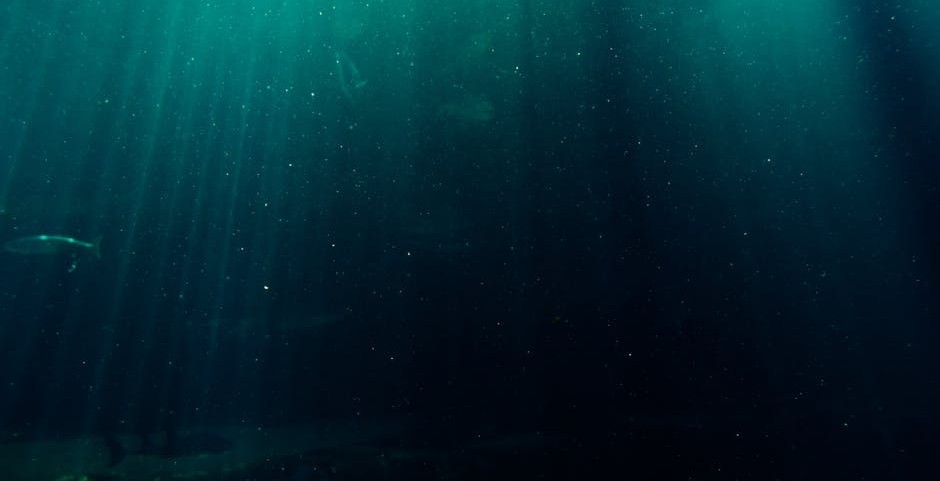 MOVE ALONG IF YOU ARE ONLY CATCHING RUNTS

If you aren’t catching the size of crappie you want, then it might be a good idea for you to take your fishing gear and move around.

Crappie are schooling fish, which means that they usually hang out in groups at the same general depth. What I found is that they tend to school by size. This is purely anecdotal but i have never caught a large variety of sizes from the same depth on any given day.

What I mean is that I know that if I catch one crappie, I usually catch more at the same spot and depth. This is almost always true. What has been true for me is that If I catch 10 inch crappies, chances are that all subsequent catches will be in that general size vicinity.

I believe that they also tend to school based on size. Once you do start catching bigger ones, then the chances are likely you’ll start bagging bigger ones. So if this happens you’ll want to sit tight and remain in the same area. The payoff will be huge.

So to sum everything up, if you want to catch bigger crappie, then first focus on using bigger baits and larger jig heads, preferably with a large minnow attached.

Be willing to venture out to areas of the water that aren’t accessible by boat or from the bank. Be open to fishing year round. And be willing to be versatile in terms of the locations you fish, because crappies swim in schools and based on size.

Do you want to catch more crappie?  Bigger crappie?  You can learn to fill your stringer each and every time you go crappie fishing.

I hope that you enjoyed the tips in this post. If you would like to share comments or if you have any questions, please feel free to leave them in the comments section below. I will reply as soon as I can.

To your Fishin’ success,